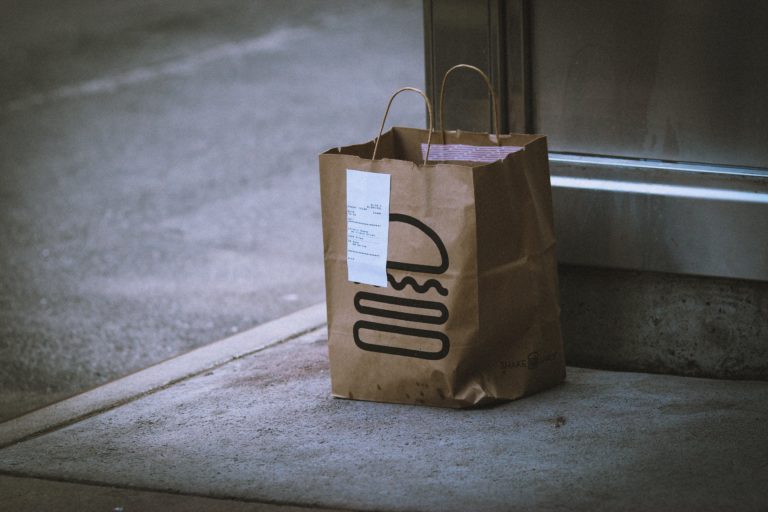 Uber, Deliveroo, and other companies in the gig-economy have drawn controversy in recent years for their use of contractors. Currently, the Fair Work Commissions’ remit only extends to employees, not contractors. In practice, this means that contractors don’t receive the vast majority of the rights and entitlements that typical employees receive.

Federal Labor believes that these workers aren’t being given a fair go, and plans to introduce tighter regulations , launching a gig-economy crackdown. The plan would see workers with “employee-like” conditions brought under Fair Work’s umbrella, and given more rights. The precise rights they will be given aren’t clear just yet. However, it’s possible to make some predictions based on the policy they have released.

Firstly, Labor will have to define what “employee-like” means. That is no easy task – the blurred line between employment and independent contracting has plagued employment law for decades.

The breadth of the definition will influence the scope of workers covered by the Fair Work Commission’s powers. The narrower the definition, the fewer workers covered. Go too broad, though, and the ALP risks the ire of the powerful pro-independent contracting lobby. The definition could also have effects on all businesses that use contractors, not just the gig economy.

Labor has a number of ways it can change the law to define “employee-like” arrangements. Some options are:

Any definition would also need to consider whether workers engaged through companies should be “employee-like” workers, especially where the worker is a director of the company.

What is the Gig Economy?

The gig economy has revolutionised the services sector in Australia, creating new ways to travel, eat, and even holiday. More Australians now use Uber than taxis, with nearly 25% of people over the age of 14 using the ride-sharing app. Many people have enjoyed the increased convenience of the gig economy, with world-class services available at the touch of a button.

Ride-sharing companies like Uber maintain that the flexibility of using contractors is crucial to the sector’s business model. Workers are allowed to log on whenever it suits them. Uber surges prices to increase the number of drivers on the road in peak times, reverting to fixed prices when demand subsides. Uber argues the system is more efficient than having a ‘roster’ of drivers because it allows supply to match demand. This gives consumers better outcomes, like smaller wait times. It also gives some drivers the benefits of higher pay during peak times.

Not everyone is happy. In recent years, the industry has been plagued with accusations it exploits workers and has a poor safety record. Contractors don’t get benefits like annual leave, paid leave, and the minimum wage. As contractors, workers in the gig economy are paid per job they complete, rather than by the hour. This has led to accusations that some delivery drivers have been paid as little as $8 an hour.

Unions claim that paying workers this way creates pressure to deliver food in short amounts of time, forcing drivers to rush and take risks. Indeed, six food delivery drivers have already been killed while on the road in 2021. Being a contractor also means that many workers aren’t entitled to compensation if they are hurt or killed while working. A recent Parliamentary Senate inquiry led by the Labor Party Opposition recommended creating a federal regulator to prioritise the issue.

A recent Fair Work Ombudsman investigation has confirmed Uber’s right to use contractors, for now. The Ombudsman investigated Uber’s arrangements and took into account a wide range of evidence. Ultimately, it found that because there is no obligation for an Uber driver to work, there is no employment relationship. However, the Ombudsman emphasised that the investigation only applied to Uber, rather than other ride-sharing services.

Once it’s clear what employee-like means, what exactly Fair Work does with these workers is another issue. While they’ll gain additional rights, it’s unlikely they will be granted all of the rights that come with being an employee. It’s possible that the more “employee-like” a worker is, the more rights will be granted to them. Alternatively, all “employee-like” workers might get the same bundle of rights, becoming a sort of middle ground between employment and independent contracting.

Since it will be the Fair Work Commission that decides what rights and obligations employee-like workers will have, it’s reasonable to look at the history of the Commission and its predecessors to predict what those rights might include.

A minimum wage of some kind seems certain, probably offset by the fees the gig-economy worker would otherwise earn as a contractor. Restrictions on working hours also seem likely, given the safety concerns. Although requiring a full roster in advance might be too inconsistent with working in the gig economy, the Commission might decide that minimum and maximum shift lengths are appropriate protections.

Workers could also become eligible for paid personal and annual leave, to ensure gig-economy workers have rest and are appropriately fit for duties. A minimum period of notice of termination might be fair. Indeed, the Commission might decide that employee-like workers should have “unfair dismissal rights of some sort.

The process for how these rights are determined is unclear but is likely to include conciliation and arbitration by Fair Work. For example, the Commission could create new modern awards for work in the gig-economy, or even give employee-like workers certain rights under existing modern awards. Either way, such a change would have a major effect on both contractors and casuals in the gig economy. Tanda has also broken down changes that have already been made for casuals, which allow them to become permanent in certain circumstances.

The key winner from these proposed reforms are contractors who have employee-like relationships with their workplace. The laws will grant these people additional rights like annual leave, personal leave and unfair dismissal. This will be valuable and give many contractors in the gig-economy job security. This is also important for accessing other things, like a home loan.

It’s clear that companies in the gig economy would lose out from this reform. They would end up having to pay more for their workers which would hit the bottom line.

In the past, the gig-economy has quickly changed its arrangements when it looked like its contractors would be considered employees. For example, after the Fair Work Commission ruled that food delivery service Deliveroo’s use of uniforms made its contractors employees, the company simply removed the uniforms. This kind of quick-fix solution may not be possible under the Opposition’s policy however. Labor argues its proposal would see the Commission able to quickly keep up with changes like these and keep the companies in check.

Companies like Uber would likely have to change the way they run operations under the law. With entitlements like minimum wage, drivers would no longer have to log on during peak hours to make a decent wage. This could see Uber limit the number of drivers who log on at non-peak times, or even take control of its roster altogether, to avoid having too many drivers working at the same time. The ride-sharing app could also restructure the way it pays workers, simply paying the minimum wage, rather than paying per trip. Alternatively, a “mixed-model” could be used, where gig-economy workers receive the minimum wage, but can also receive higher pay in peak times.

While the proposed law is designed to change the way the gig economy does business, it could have broad implications for other Australian companies which use contractors. There are over a million contractors in Australia across many industries. While many of these workers are clearly contractors and not employees, it’s likely the change would see at least some of these people covered by employment laws for the first time.

It’s inevitable that the additional costs of doing business would be passed onto consumers. This is a point that Labor’s Tony Burke concedes – but argues will be accepted by Australians, because the nation wants to see low-paid workers given a fair go.

“When we announced the gig policy, one of the questions I was asked straight up was, well, will this increase prices? And I said, yeah, well, a little, and there’s been no pushback. There’s been no community outcry of what a terrible thing to do.”

“You can have that convenience of the apps, you can deal with the platforms, but we must be able to have minimum standards, we must and we have become a fundamentally different nation, if we’re not willing to do this.”

Ultimately, it should be remembered that this is a political issue. While the plans to expand the scope of the Fair Work Commission are championed by the Opposition, the current Government does not support them. The Coalition wrote a dissenting senate report following investigations into Uber, which argued Labor’s proposal was “a blatant attempt by Labor and Greens senators to discredit the success of the Morrison government’s broad management of workplace relations and to campaign for big government control of Australians in the workplace.”